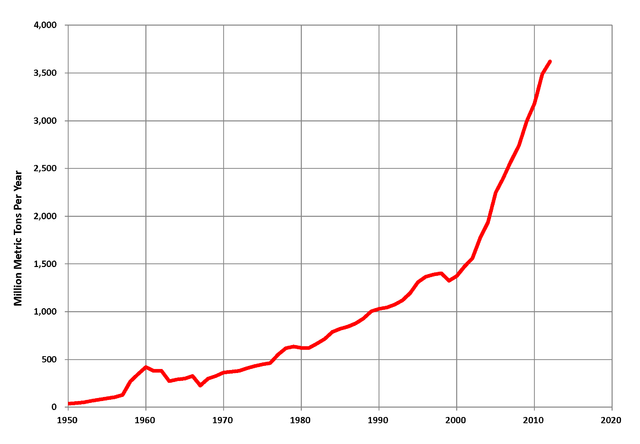 One of China’s Four Sacred Mountains of Buddhism, Wutai Shan is home to 53 monasteries spread across five peaks. One of the few Chinese cities with its ancient walls still intact is Pingyao. Its central location made it an early banking center in China. Straddling the Fen River, Taiyuan is the capital of Shanxi Province. It is notorious for air pollution, though coal burning in Shanxi has been reduced slightly in response to the 2008 Olympics in Beijing and economic downturn. Taiyuan is home to 3.2 million official urban residents, plus another million who have rural hukou registrations. The latter group consists of a floating population of migrant workers, typical of those who provide much of the labor for China’s construction and manufacturing sectors, as well as long-time residents of “urban villages,” small settlements that have been engulfed by the expanding city. The focus of our urban design studio was Wucheng, one such urban village in the center of Taiyuan.

Wucheng’s small apartments and boarding houses are a source of affordable housing for laborers and students at Shanxi University and other nearby education institutions. While there are some nearby regional parks, neighborhood green spaces and basic municipal services are lacking for the urban village’s 38,000 inhabitants.

Social tensions stemming from the hukou system, poor working conditions, and an economy transitioning from mining and heavy manufacturing to high tech, lie just below the surface. South of Taiyuan, a Foxconn plant with nearly 80,000 workers in what amounts to a company town saw a riot in 2012.

The new mayor of Taiyuan, Yanbo Geng, has spoken about environmental priorities:

“碧水蓝天映衬唐风晋韵，良好生态扮靓魅力龙城。”
“Beautiful water and blue sky are an integral part of our province’s history. A good ecosystem is central to beautifying Taiyuan City.”

Planned ecological corridors seem like a promising step on paper, and the metro system under construction could help make transportation in the city more sustainable. But concurrent efforts to widen streets and construct highway flyovers will counteract these steps.

By 2030, it is projected that more than 40 other cities in China will, like Taiyuan, have populations that exceed 4 million people. Unless major shifts emerge to address social concerns and improve the energy performance of transportation and neighborhood systems, the environmental vision espoused by Mayor Geng may be only wishful thinking. Pictures from a Sunday afternoon stroll in Yuanmingyuan, a complex of imperial gardens northwest of Beijing: